Pastor Troy "PE" Evans is a former gang leader who surrendered to Jesus after being indicted in a grand jury investigation. After being released from jail, he surrendered his life to Christ in Detroit. Troy became a engineer and business owner. He left his job, planted three urban churches and has become a national speaker on the topics of urban ministry, church planting and youth engagement. Troy has been featured on national media outlets to include 700 Club, Harvest Show, TEDx and is a CCDA trainer. Troy's book, The EDGE of Redemption, is used by many universities and ministries across the country, helping the church engage the mission field of North America and beyond.

Phil is a movement-minded leader who has been a catalyst for dynamic disciple-making and church multiplication for the past 18+ years.  In 2003, Phil and his family planted the church, IMPACT, with a vision to plant 3 churches in 5 years and 10 in 10.  As IMPACT multiplied churches and grew to a church of over 1,000 lives, Nitrogen was birthed as a network helping The Wesleyan Church denomination further its movement of multiplication across North America.  Having recently completed his Doctorate of Ministry in Leadership and Global Perspectives, Phil is now focused on a vision of church multiplication that transforms lives and restores urban communities

across North America and beyond.”

nitrogen is a urban church planting and multiplication network purposed on planting and multiplying churches in the urban mission field of our own backyard .  With our backyard continuing to increase in density, diversity, and disparity, a new, sustainable strategy is needed.  Through the praxis of Christian community development, integrated with the best practices of church multiplication, nitrogen offers a dynamic strategy for becoming a part of God's redemptive work in urban communities.

To see a movement of

to see a movement rise!!!

and disparity are high.  Currently in the U.S. 82% of Americans live in cities where ethnic and

cultural diversity is the norm.  In the U.S. today there is no longer a racial or ethnic majority

majority in the population as a whole.  Creating even greater complexity in urban

communities is the high rate of poverty at 20% of the population, most adversely effecting

ethnic minorities with blacks experiencing a rate of 27.2% and Hispanics a 25.6% rate while

non-Hispanic whites experience a rate of 9.7%.  With such high density, diversity, and

disparity, the urban context has the potential to be a powerful center of God’s redemptive

work in our world.

The following images illustrate the population density based on ethnicity compared to the distressed level of each zip code within each region.  Go to the "Resources" page to click on the "Population and Race Density Maps" and the "U.S. Distressed Communities Index by State and Zip Code" to further explore patterns of density, diversity, and disparity in your city. 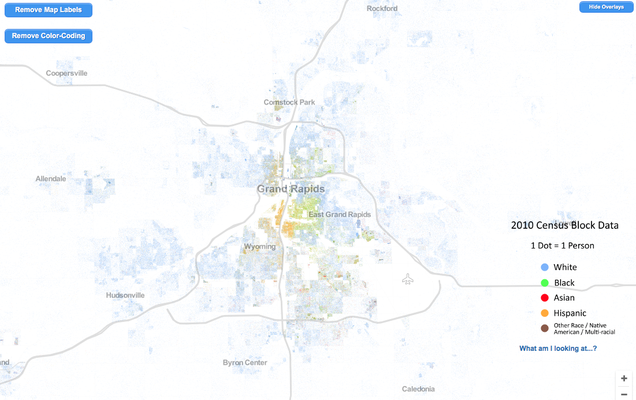 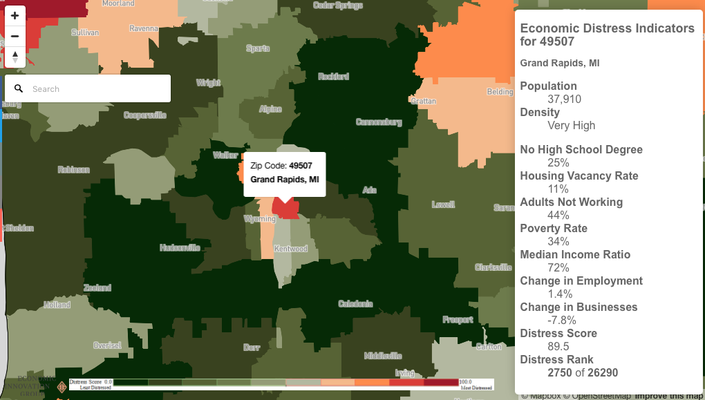 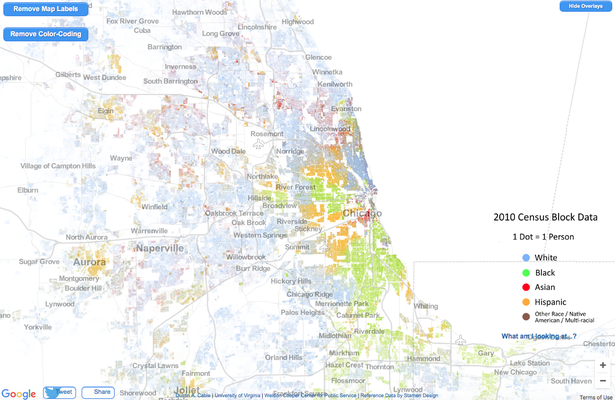 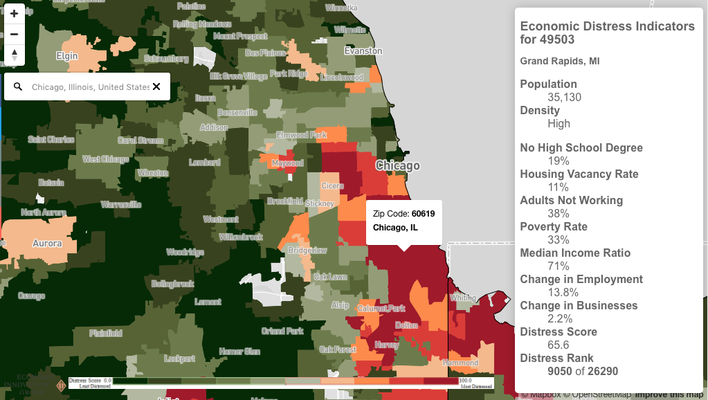 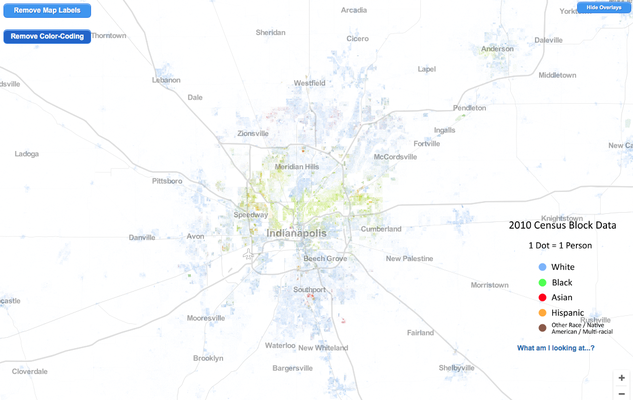 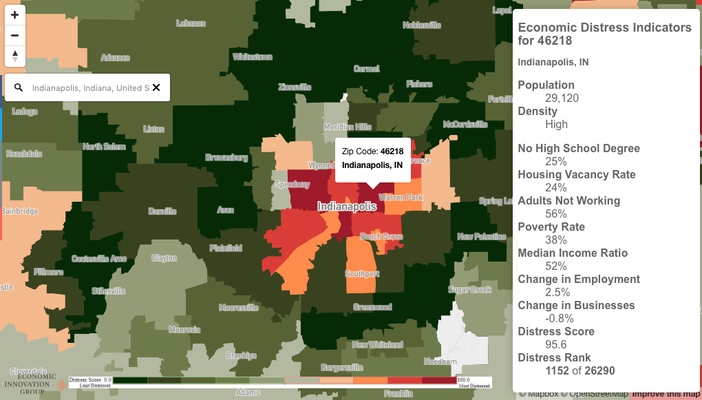